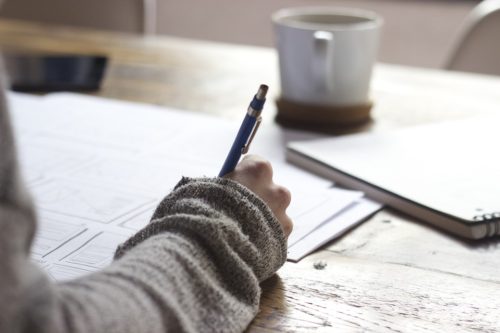 Been away for a while and so happy to connect with you again in another note coinciding with a national festival in my dear country Egypt, celebrating the 36th memory of Sinai Celebration.

We all Muslims know for a fact and perceive that Muslim who is killed in defence of his country or personal property is a martyr. And on a deeper level of meaning and research martyrdom has many forms and explanations.

But today I will stick to the widespread perception of martyrdom as dying while defending one’s country to liberate or save it from the hands of the occupier.

Well… nothing is more precious to Allah than the blood of a Muslim, which has to be preserved and respected. However, giving one’s self for the sake of defending his country and his property is granted the highest reward, the Ultimate and everlasting Paradise.

One would stop and contemplate what could be the morale in such matter? Why is defending one’s country, even till death, is so generously rewarded by Allah and encouraged?! Imagine the opposite, if it wasn’t prescribed or encouraged and nobody loved or dared to die for the sake of the liberty of his homeland and the well-being of his community, what would have been the case? It would have been sheer chaos and quagmire!

Defending one’s country till death however can be done in so many ways and can take different shapes and models.

One should work hard and strive to create better present and future for his country, as well as preserving its historical riches and legacy.
We are all entrusted with a legacy, a legacy of preserving the well-being of our fellow humans, each according to his country and homeland and its people. It’s a legacy we shouldn’t escape or downplay, but rather serve heroically and honestly, even if it will take the life of a human being fighting in the battlefield. Each in his own way, his own field, we are all entitled to preserve such legacy and pass it on to generation after generation.

On the other hand, martyrdom as an invitation to death is a legend. Martyrdom is rather a way of preserving the life of people and defending them against death.

Between a legacy and a legend, martyrdom of every sing human being who died defending his homeland, let it be Egypt or any other country is an act we should all look up to as ultimate heroism and nobility.

Salute to all pure souls that fought and died for the sake of Allah and the sake of defending their countries, whether in Egypt or elsewhere.

May your souls rest in peace, and reward be the Highest Paradise.
Amen.

Maha Youssuf.
The Founder and Editor of The Muslim Tribune.