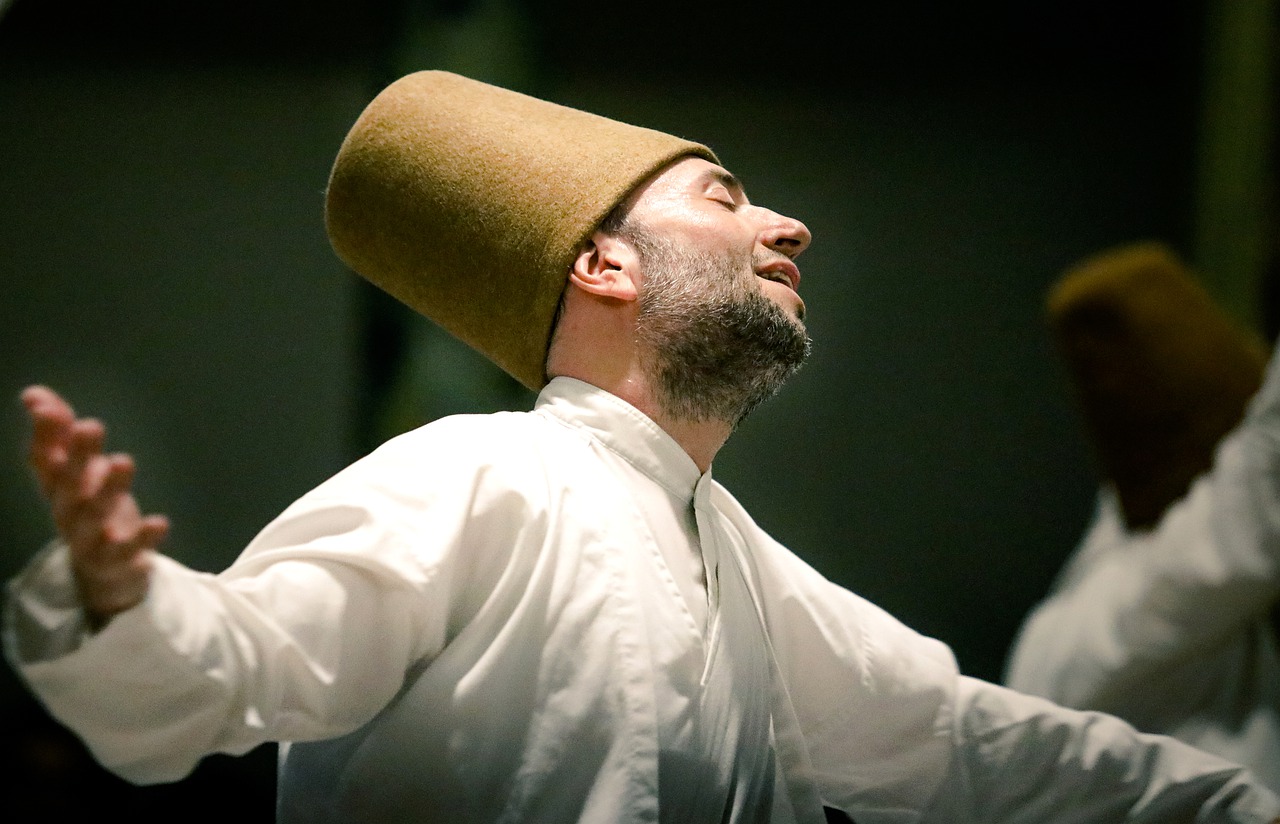 There are two types of Sufism: authentic and pseudo, or theosophical, Sufism. Authentic Sufism is a product of Islam alone, and hence must be studied primarily against the backdrop of the Islamic message as a criterion and standard. It is because of this, essentially, that we have earlier rejected the notion of equating Sufism with mysticism, the latter being a product of some alien-to-Islam cultures, worldviews and traditions, especially those of Christianity. Sufism is never to be interpreted as Islamic mysticism, or mysticism in Islam, thus doing immense injustice to both Islam and Sufism. In English, Sufism is to be termed just like that, “Sufism” (from Tasawwuf in Arabic) and its people “Sufis” (from Sufiyyah in Arabic).

There are many definitions of authentic Sufism. Most of them revolve around the concepts of inclusive sincerity in faith and worshipping Allah, whereby the truth of divine love and knowledge through direct personal experience of Allah, is sought. Sufism is also synonymous with rigid introspection, mental struggle, purification of baser self, purity of intentions and acts, trust in God, approach to God through love and voluntary suffering resulting from ascetic ways of life and rigorous obligatory and voluntary worship.

The following two traditions (hadith) of the Prophet (pbuh) are often cited as the best description of the true Sufi path.

Firstly, a companion Abu Hurayrah narrated that Allah’s Messenger (pbuh) had said: “Allah said: ‘I will declare war against him who shows hostility to a pious worshipper of Mine. And the most beloved things with which My slave comes nearer to Me, is what I have enjoined upon him; and My slave keeps on coming closer to Me through performing nawafil (praying or doing extra deeds besides what is obligatory) till I love him. And when I love him, I become his sense of hearing with which he hears, and his sense of sight with which he sees, and his hand with which he grips, and his leg with which he walks; and if he asks Me, I will give him, and if he asks My protection (refuge), I will protect him; (i.e., give him My refuge) and I do not hesitate to do anything as I hesitate to take the soul of the believer, for he hates death, and I hate to disappoint him.” (Sahih al-Bukhari)

Sufism: “Union” between God and man

The “union” between God and man implied in the abovementioned hadiths is a union representative of a single will, purpose and objective, which is devoid of any ingredients of anthropomorphism and divinization alike, and of any other unorthodox connotations and judgments. It is the only type of union that Islam recognizes. It is the only union that authentic Sufism espoused.

Authentic Sufism is nothing else but the quintessence of orthodox Islam. It signifies practicing Islam in the most excellent way. It is the final and most accomplished phase in a believer’s spiritual development. It is the final phase, a culmination, which emphasizes the inner dimensions of worship more than anything else, but which must be founded upon, and saturated with, Islamic genuine faith and submission. The former is conditioned by the latter, in that it is a general tenet in Islam that no action is good enough and acceptable unless done sincerely in the name of God and according to the precepts of the Islamic Shari’ah (Law). For some, therefore, Sufism simply means “interiorization of Islam”.

Conflict between Sufism and Ismlaic Beliefs

Hence, many Sufi authorities were always quick to point out that any conflict between Sufism and the main body of Islamic beliefs, principles and values is intolerable. For example, Ahmad al-Rifa’i (d. 578 AH/ 1182 CE), whose life example served as the foundation for the modern Rifai Sufi Order, is reported to have said: “Every Sufi order which is at odds with the Shari’ah is a form of heresy.”

Also, Abu Yazid al-Bistami (d. 261 AH/ 875 CE), one of the early Sufi masters, said that if a person performed such great miracles (karamat) as ascending the sky, people should not be fooled into believing him until they made certain that his relationship with the Shari’ah was right. Otherwise, such would be but Satan’s swindle.

Fully concurring with their fair-minded Sufi counterparts, and so, displaying a strong sense of spiritual and intellectual unity as well as reciprocal respect, various mainstream Muslim scholars too hastened to approve the subject matter from their own point of view. Thus, for example, Layth b. Sa’d (d. 175 AH/ 791 CE), a leading scholar of his time, is reported to have said that if people saw a man walking on water, or flying in the air, as a demonstration of his miraculous power, they should not be hoodwinked into believing him until they measured his whole case against the Qur’an and Sunnah. Other scholars, both his contemporaries and those who came after him, followed in the footsteps of Layth b. Sa’d endorsing the same pattern.

Once the Prophet (pbuh) explicitly referred to the spiritual progression and growth from outward submission (islam) common to all Muslims, to faith (iman) where a person becomes a believer (mu’min), and finally to ihsan, a stage where the unseen becomes as if seen (Sahih al-Bukhari) – and that is exactly what authentic Sufism stands for and tries to accomplish. Commenting on this Prophet’s hadith, in a context of explaining the meaning of Islam and its spiritual stations through which a person must pass in order to attain spiritual perfection, Shahrastani in an introduction to his book “The Book of Sects and Creeds” (Kitab al-Milal wa al-Nihal) wrote: “Since islam in the sense of outward submission is something common to all, this is the beginning. If it is accompanied by sincerity, and if one believes in God, His angels, His scriptures, His messengers and the Last Day; and if he also believes and affirms that all good and evil are determined by God… such a one is a true believer, mu’min. Thus when submission and faith are brought together, and outward effort is united with inner vision so that the unseen becomes (as if) the seen, the final stage is reached. Thus, islam is the beginning, iman the intermediate stage and ihsan the final stage.” In effect, the concepts of iIhsan, ikhlas (purity of actions), and true Sufism are nigh on indistinguishable. For Seyyed Hossein Nasr, the concept of ihsan, which he also translates as virtue or the beauty of the soul, is the goal of Sufism and throughout the centuries those who have followed that path have tried to cultivate ihsan.